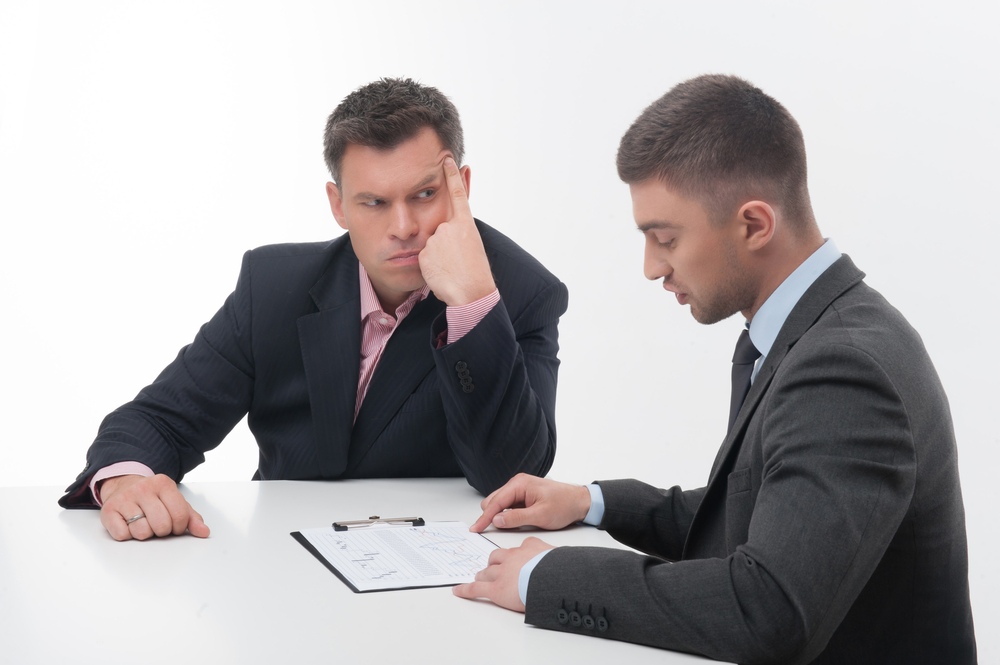 In their wonderful book “Switch: How to Lead Change When Change is Hard” (PLEASE go buy it right now!), brother-authors Chip and Dan Heath put their personal spin on the analogy of a rational rider attempting to lead a huge elephant in a new, unfamiliar but Better! direction. They teach us:

“Perched atop the Elephant, the Rider holds the reins and seems to be the leader. But the Rider’s control is precarious because the Rider is so small relative to the Elephant. Anytime the six-ton Elephant and the Rider disagree about which direction to go, the Rider is going to lose. He’s completely overmatched.”

Ever wonder what makes the elephant nervous and default to comfortable low-results practices? One word: uncertainty. 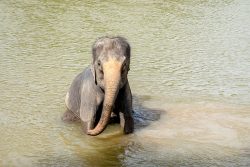 And that’s true whether it’s a six-ton pachyderm or the tiny elephant in our heads.

Yes, that’s right. We all have an elephant in our heads. The mental elephant is all of the inefficient and ineffective habits we’ve built over the years. The patterns of behavior we don’t even think about. The prejudices and irrational fears. It’s the knee-jerk reaction we have to uncomfortable situations we encounter as part of life – meeting new people, tight deadlines, trying new food, attempting new solutions to old problems, traveling to an unfamiliar location. Even electing a new president we know virtually nothing concrete about. The elephant wants to go with the rest of the herd – its peer group – to what it believes is a safe place even though it may know little about where the leader of the herd is headed.

“The Elephant’s hunger for instant gratification is the opposite of the Rider’s strength, which is the ability to think long-term, to plan, to think beyond the moment …”

To which I respectfully add, “to think beyond the sound bite to research the facts.” 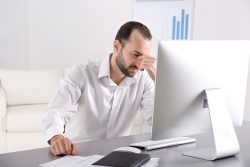 These are times of great uncertainty. Politically, economically, even spiritually. People are anxious, nervous and downright scared. Many are angry as well. Angry that they aren’t heard. Frustrated about the daily lies from so-called leaders. Scared of people who are ‘different’ from them with their different languages, backgrounds, religious beliefs, and even different expressions of love.

Result: there are anxious elephants all around us, and we’re all at risk of getting trampled.

So what does the informed, self-aware, loving, giving human who is interested in Better! Results do? (That’s you, by the way.)

You bring calm to emotion-laden situations. Your bring truth based on researched facts to conversations. You allow that uncertainty makes us all nervous, but you embrace the role of leader and help others think Better!, decide Better!, and then act Better!

Above all else, you lead by example. The example of calm, informed, confident action every day.

Do these things, and then look over your shoulder. You’ll be leading the herd of anxious elephants. In a Better! brighter direction.

Back office systems and site maintenance services by Viral Solutions